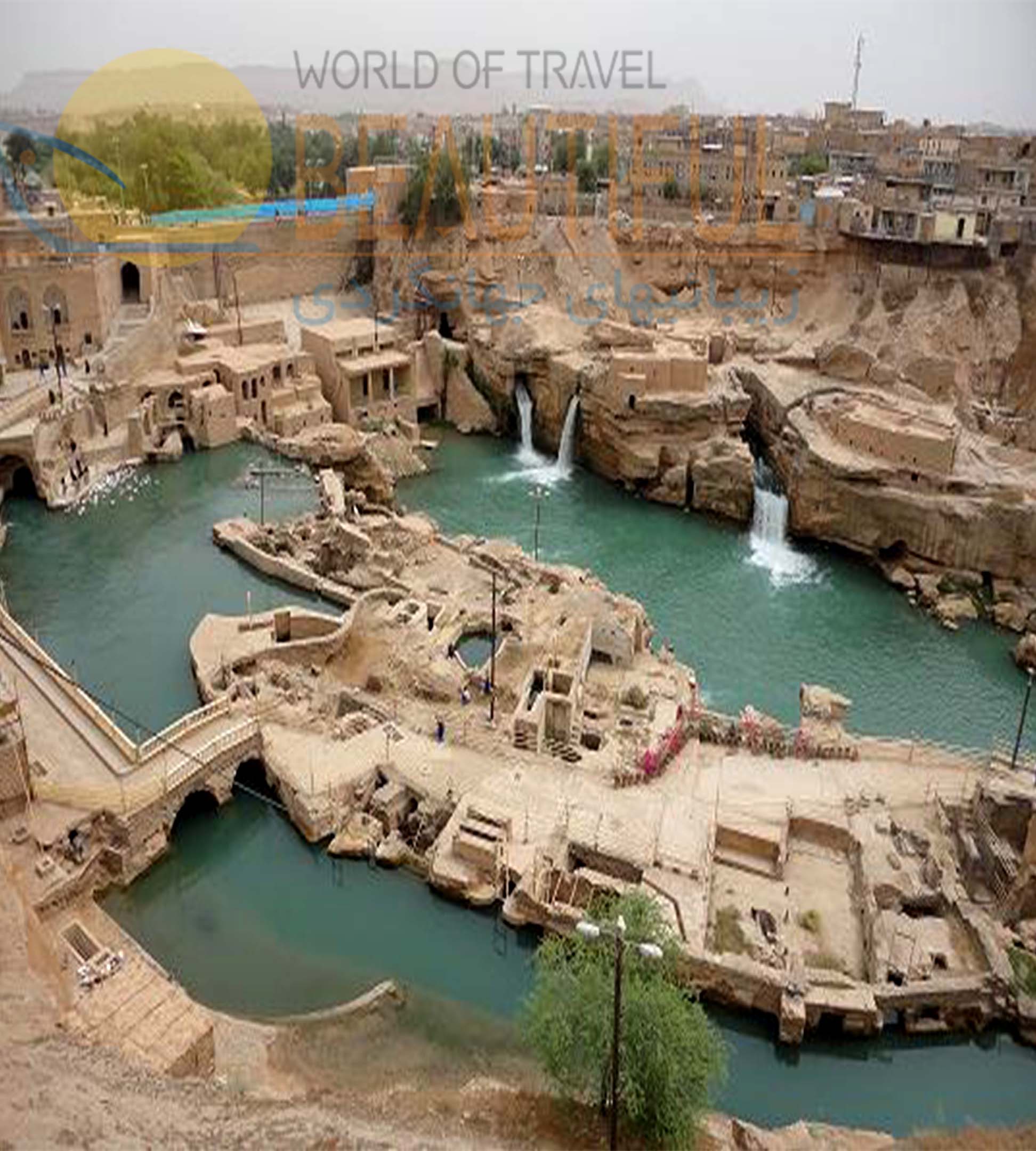 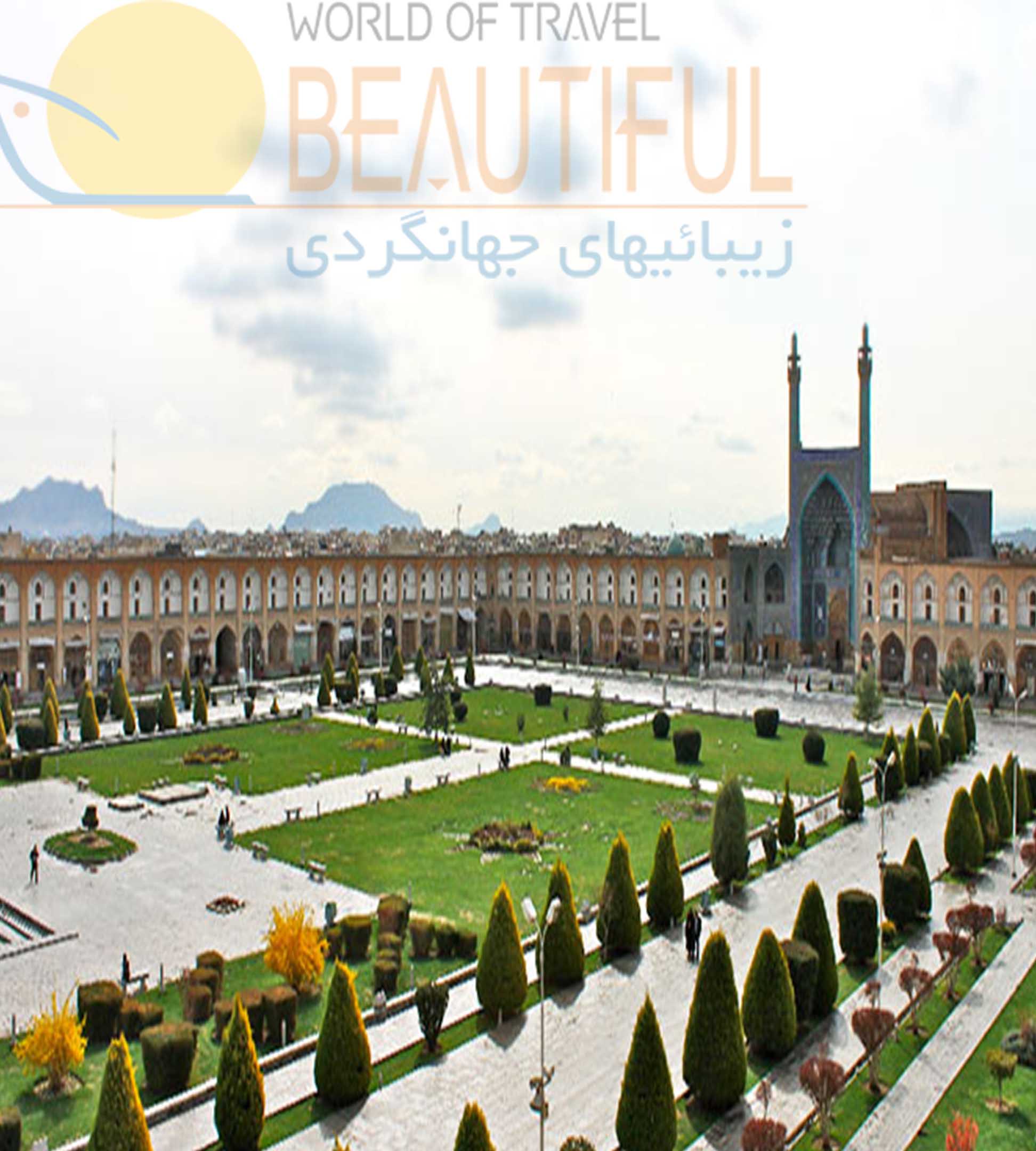 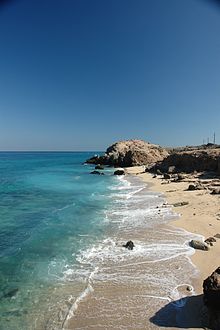 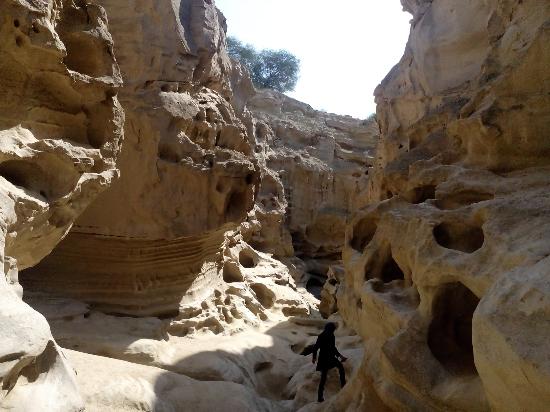 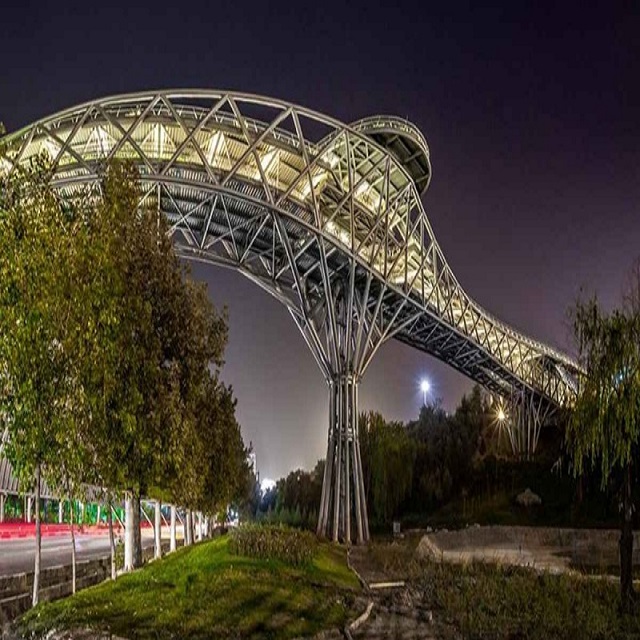 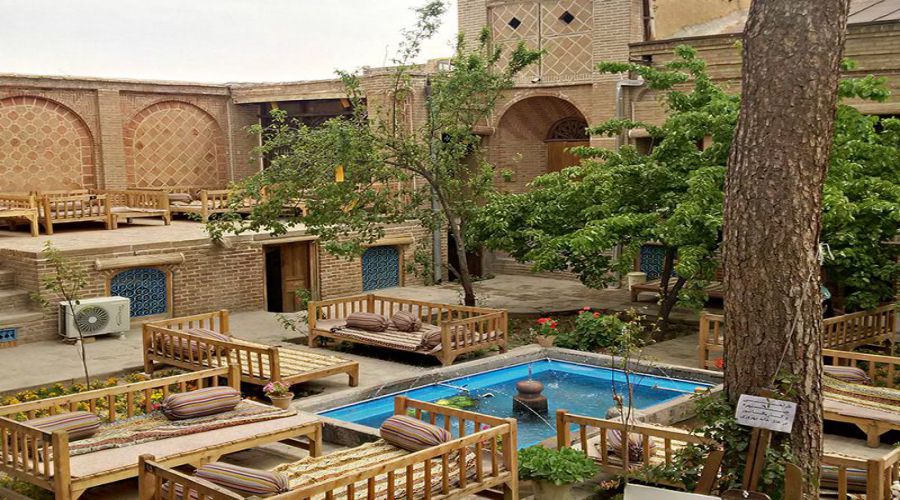 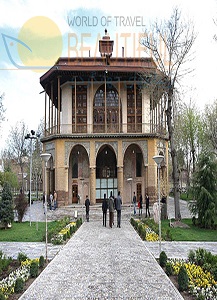 Formerly this township itself was a part of the township of Qazvin. It is located in the south of Qazvin province and bounded on the east by the province of Tehran, on the west by the township of Takestan and the province of Zanjan, being located to its west. This township is bounded by Markazi province in south. The center of the township is the city of Bo'inn Zahra which is located on the road connecting Shahriar to Takestan. In 1963 an earthquake occurblack which was one of the most disastrous earthquakes in the history of Iran, killing thousands of people. Bo'inn Zahra is a suitable area for agricultural activities and small industries.

The township of Qazvin is bounded by Mazandaran and Gilan provinces on the north, the township of Takestan to the west, and to Bo'inn Zahra in the south, whereas the province of Tehran is to its east. The northern region of township is occupied by the Alborz Mountains but its southern parts are in even and fertile plains. The center of the township is the city of Qazvin located 144 km. to the west of Tehran.

There is a strong possibility that the city of Qazvin was primarily founded by Shapour Sassanide I, (known as Shad Shapour). He founded the city in order to confront the attacks of the Dialameh. After which it gradually developed into the city of Qazvin.

During the Arab conquests, one of the Arab famous commanders known as Bara Ebne Azeb surrounded the city in the year 24 AH. In the early Islamic era Qazvin served as a basement for the Arab military operations. The Jame' mosque of the city was built during Omavi Dynasty. This has always been one of the most important mosques of the city right till the reign of Haroon-Ol Rashid. In 176 AH. another city or castle was built opposite the old city of Qazvin. This was known as Madineh Mobarakeh. Here a mosque and a rampart, was founded by Haroon-Ol Rashid. From the late 5th century AH. till the attack of Holakoo to Esmaili castles, Qazvin was subject to many events resulting from the Hassan Sabbah movement and that of his successors.

However in the Safavid reign Qazvin became capital and many buildings were built there. When the Qajars took the power in their hands, and made Tehran their capital, the importance of the city increased. Qazvin was located en route from Tehran to Europe and Russia. Today Qazvin has become one of the industrial cities in the country.

The township of Takestan is bounded from north to the province of Gilan, from east to Qazvin township, and from west and south to Zanjan province. The center of the township is the city of Takestan which is located on the main route of Tehran - Europe and the Tehran western route. Takestan has also a railway station on Tehran - Azarbayjan route. Takestan which in past was called Siadeh enjoys a long historical background. In the Sassanid period, Takestan was a thriving city with an excellent position amongst other cities. Some fascinating Sassanian plasterwork belonging to the Sassanide period has been excavated from Kandoo hill in the northeast of Takestan. The township of Takestan today is an agricultural axis of this province.